The ‘ Learning is a process that varies from child to child and evolves with its growth according to his abilities and also to stimulation of teachers receiving during his school life. But it can also be a way to develop and enhance creativity in children and young people who, once back home or struggling with homework, still have to manage and deepen the things they have learned on their own, in the most engaging way possible. The Lapbookbecomes a true ally in this process: it is a sort of interactive and three-dimensional map that is structured in a series of materials created by the student and which has an interdisciplinary character.

The power of the lapbook in teaching to learn more about the subjects was explained in the book ” My first lapbook ” (Eriksson) which describes in an exemplary way how to create one and how these tools can be useful not only to students but also to teachers. In fact, the latter can use them as a tool in the classroom to connect certain subjects together in a creative and dynamic way, so as to make their students passionate.

The lapbook is, in effect, a folder that collects other materials, often mini-books (also called mini-books) of variable format. A sort of conceptual map which, however, exploits the power of three-dimensionality to connect topics to each other or to deepen a specific subject or topic. The logic is that of the “folder”: the lapbook is a support that, when opened, unfolds the world of windows, insights and other compartments which, opening up, reveal a concept or a fundamental passage linked to that topic. 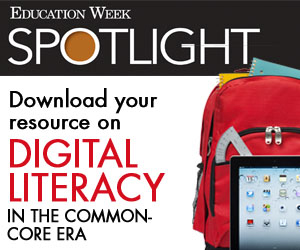